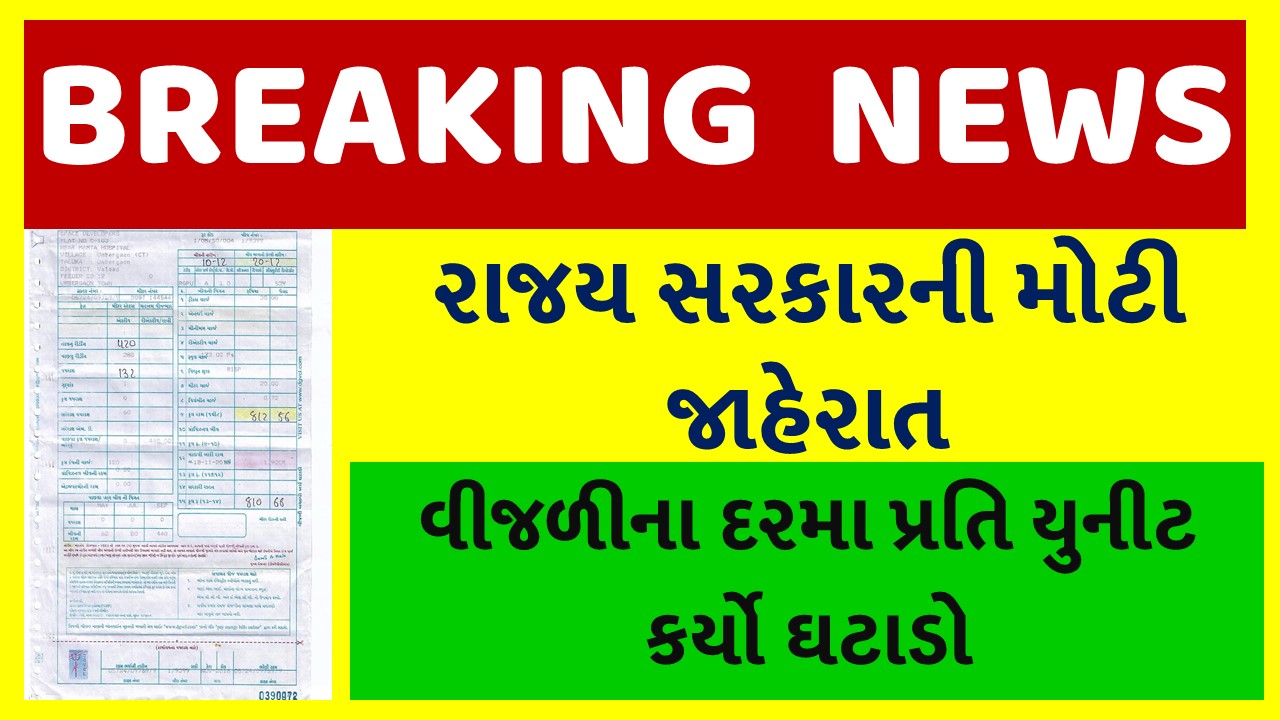 While the fuel surcharge is levied from the consumers as per the formula fixed by the Gujarat Electricity Regulatory Authority over and above the energy charge in the electricity bills, the four Electricity Distribution Companies under the Gujarat Urja Vikas Nigam Limited had charged Rs.2.00 per unit as fuel surcharge during the last quarter from July to September, 2020. The consumers will be charged Rs.1.81 per unit as fuel surcharge from October to December 2020.
Download Official Press Note
Download Official Press Note in Hindi
The Minister said the State Government decided to reduce the fuel surcharge by 19 paise per unit owing to cheaper availability of coal in the international market and easy availability of gas to the State Government, providing relief of about Rs.356-crore to the 1.40-crore consumers.